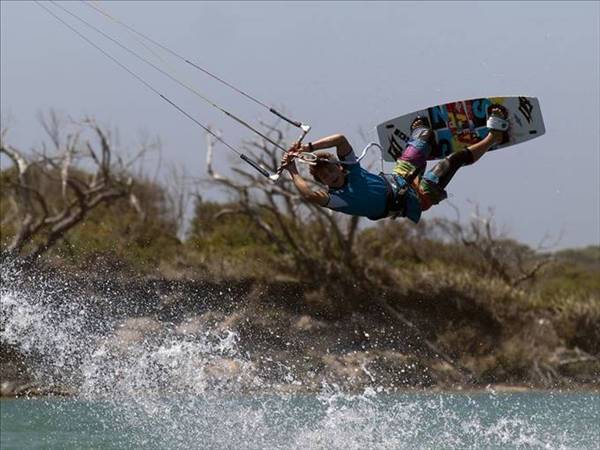 Progress your kiting with an Intermediate Lesson

Most people get a few beginner kitesurfing lessons and quickly plateau - this doesn't have to be you!

How to do a backroll

One of the best tricks to kick off your freestyle kiteboarding career is the backroll - hugely satisfying, and easier than you might think...

How to ride toeside

An important skill to get sorted as soon as you've got the basics of kitesurfing mastered.

How to choose your Kitesurfing gear
Australian Kitesurfing Shops & Schools
Riding in Perth, WA - What you need to know.
Where to kitesurf in Western Australia (official)
How to stick a surfpad on your kiteboard (surfboard)
How to tune your kite line lengths
Kitesurfing - How to get started
How to progress in Freestyle Kiteboarding
About Buying Second Hand kites
How to pack your kitesurfing bag for travelling
$750 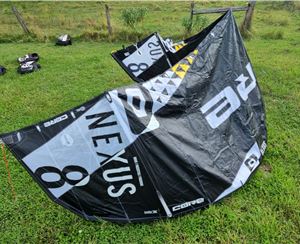 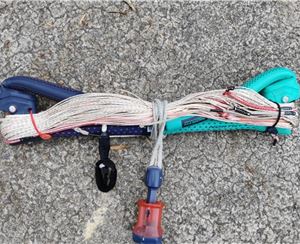 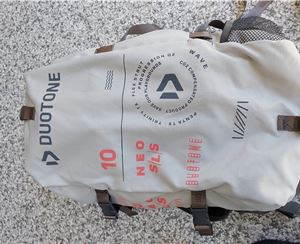 Kitesurfing - Kites
2020 Ocean Rodeo Roam 9M
9 metre
$850
Please note! This site is in active development, and is a "Kitesurfing Only" view-only portal of Seabreeze.