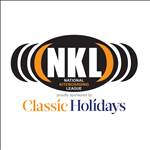 Resort and Club Management company, Classic Holidays, has jumped on board to launch the first Australian and New Zealand National Kiteboarding League (NKL), with a national event series to commence in November 2015 on the Gold Coast.

An initiative of the State Kiteboarding Associations in conjunction with KA, the Classic Holidays NKL will build the profile of the sport and its male and female kiters in both Wave and Freestyle disciplines in a 7-round series beginning on the Gold Coast from November 12-15, 2015.

Classic Holidays will sponsor the first three years of the national event, helping to promote kiteboarding as a healthy, active and inclusive lifestyle sport, all across Australia and New Zealand.

For its first year, the Classic Holidays NKL series will begin on the Gold Coast and then travel to New Zealand for a trans-Tasman leg in Christchurch, before touring to Adelaide, Perth, Sydney and Melbourne, with the Grand Final back on the Gold Coast in February 2016.

More details including the full tour schedule are available at www.nkltour.com 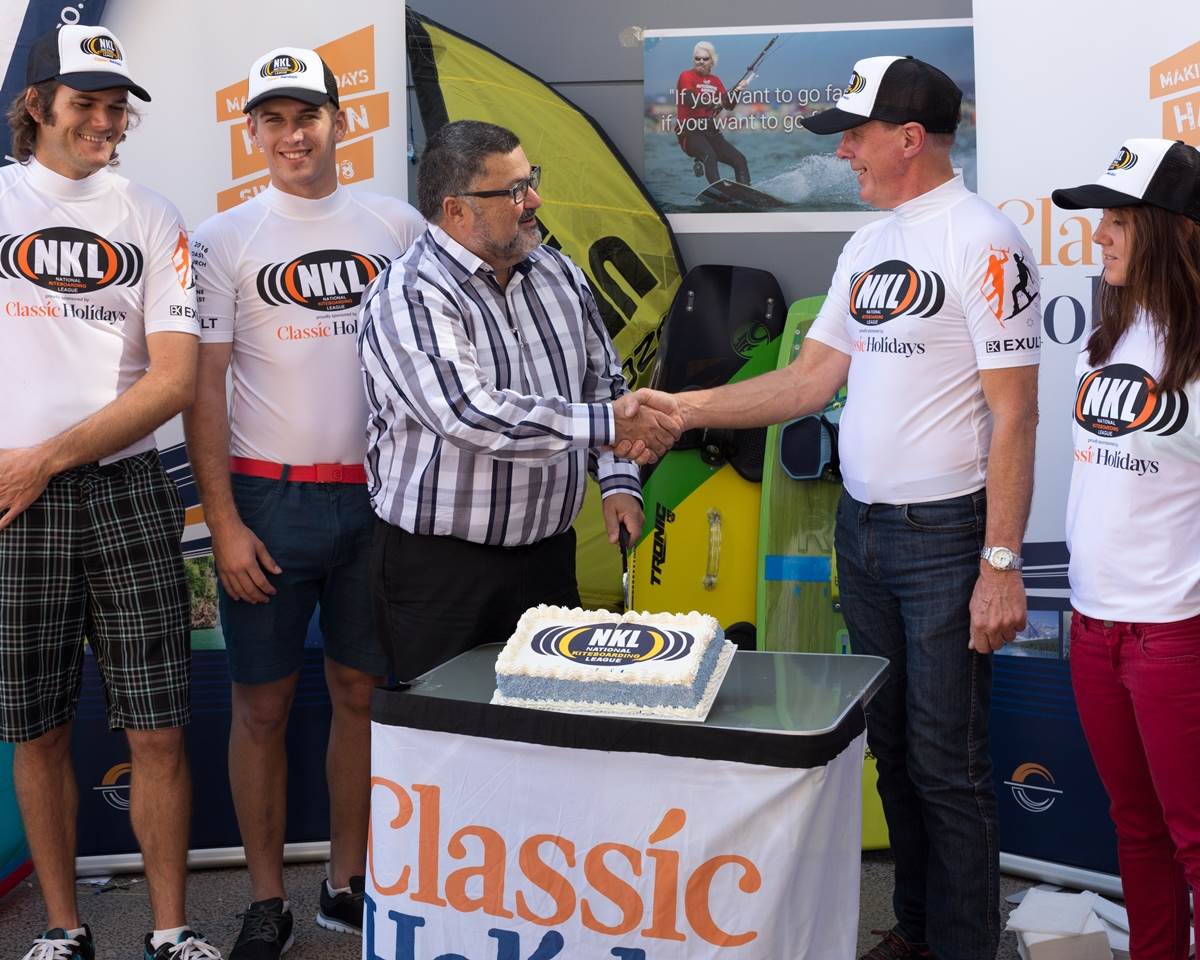