Welcome to the Magic Mile - It's the Pond but on Steroids.

It’s been years in development but finally Zephyr tours has created one of the world’s most exclusive kite tours; Kite & Culture Torres Straight! 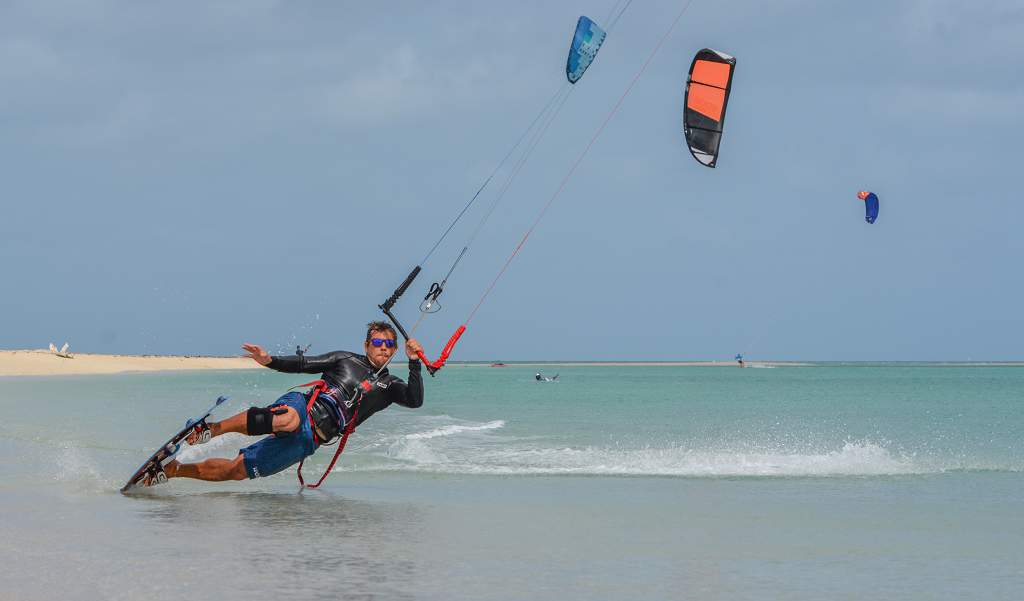 After kitesurfing through the Strait in 2013 with the Pink Torres Team, Jen and her team have been working closely with the Masig people to create a tour that grants access to one of the world’s best kiting destinations, while respecting the traditions and culture of the local community. 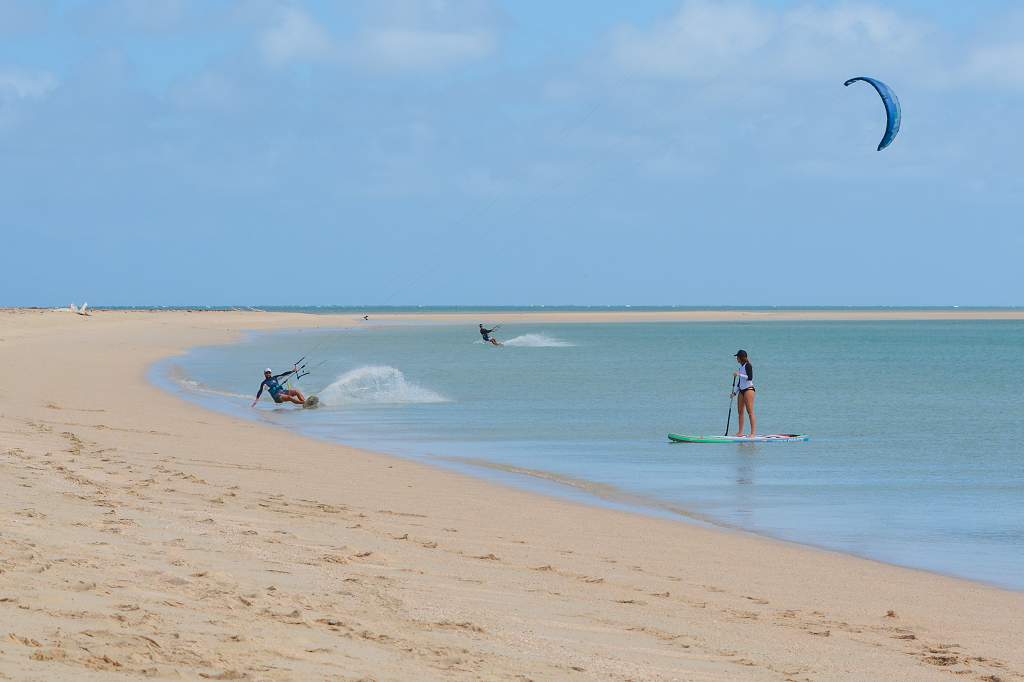 The ‘Magic Mile” is an un-inhabited sand spit that connects Masig Island to Kadal island. The trade winds blow directly across it leaving a glassy lagoon with a power house kite window. It’s like The Pond in Western Australia on steroids!
Speaking with Tav from the Zephyr Team It became clear that these tours are beneficial to the islanders as well as the kiters. 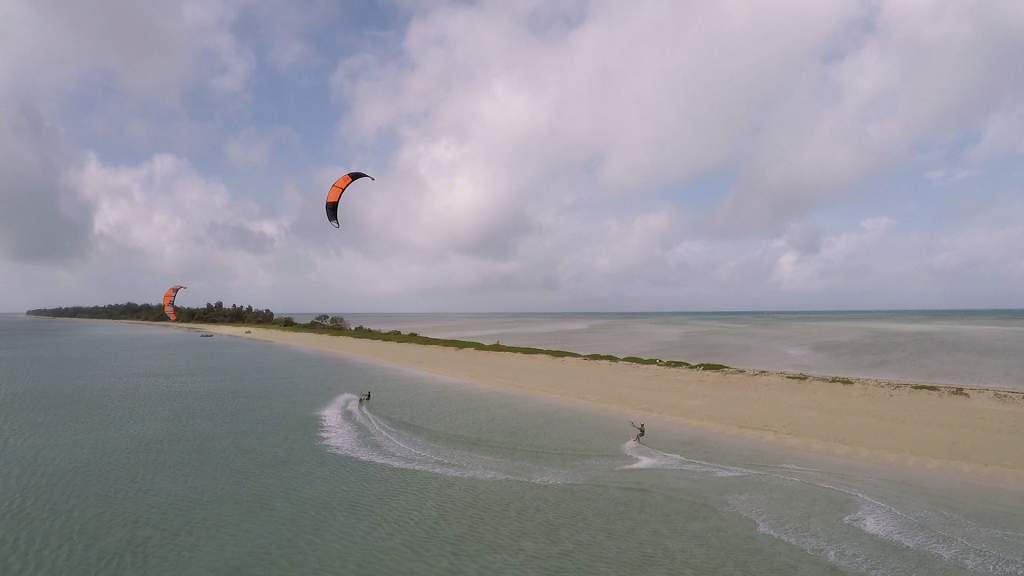 “We didn’t want to go there and just use the place, in fact they would never have allowed that anyway. The Masig people are proud of their culture and land, which is why negotiating access has taken so long”.

“I spent a lot of time fishing with the locals and the tradition of sharing your catch with the other islanders showed how community minded they are as well as the fact it is an alcohol-free island by choice just reiterates that. I’ll be honest, as a man who loves a beer I didn’t miss it” 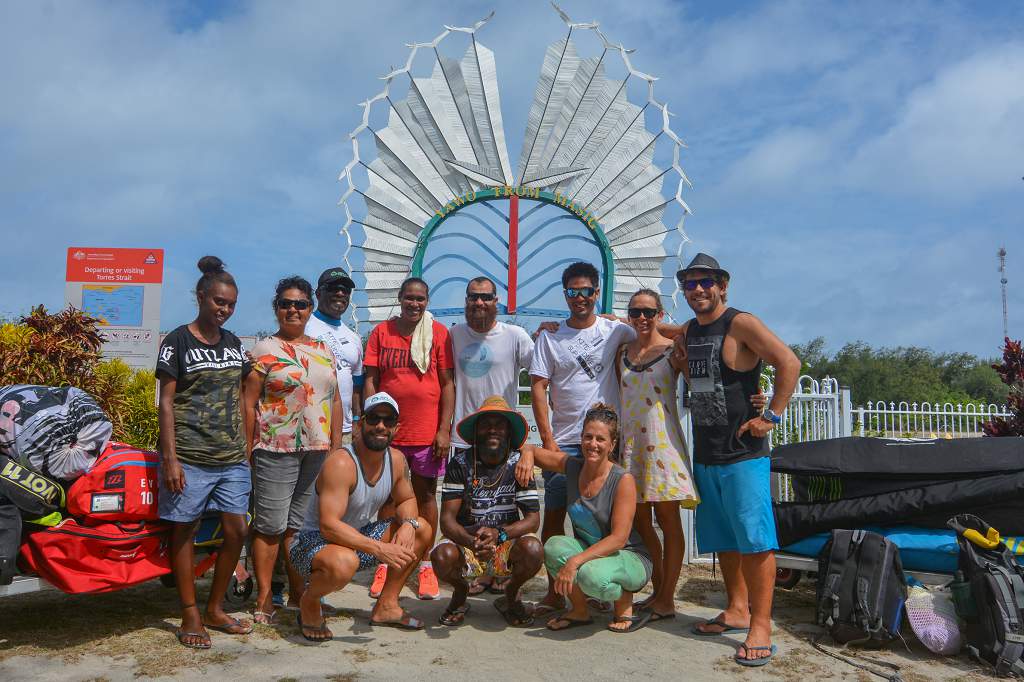 Zephyr is running two tours this year in June, sending Ben the ‘Stoke Coach’ to provide clinics, while the rest of the tour is catered for by the local Masig people. 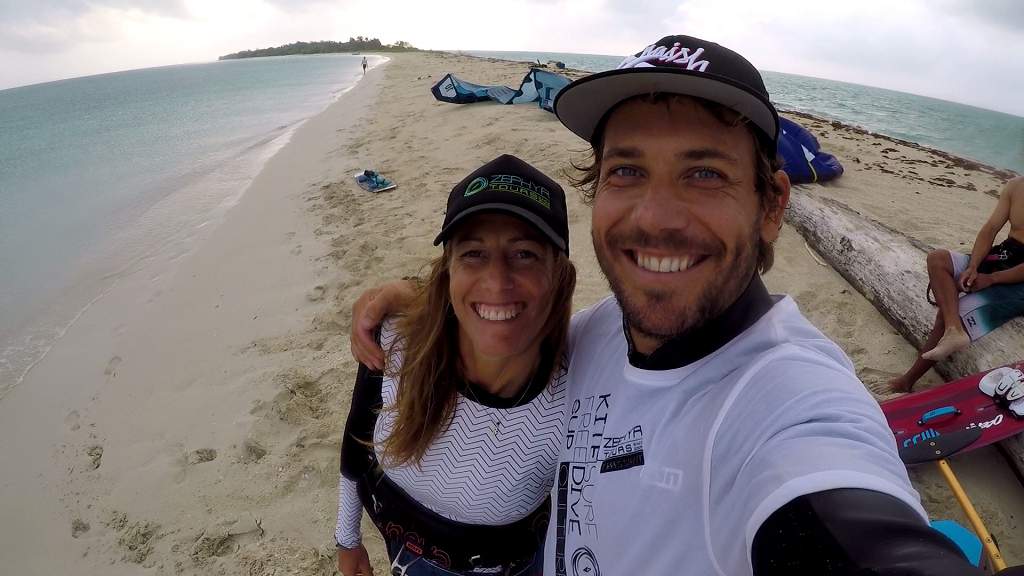 Once in a decade storm heading for WA
$600

Kitesurfing
Loosen up those ankles before kiteboarding...
Please note! This site is in active development, and is a "Kitesurfing Only" view-only portal of Seabreeze.