This is Naish's Kiteboarding Moment - 2016 Release 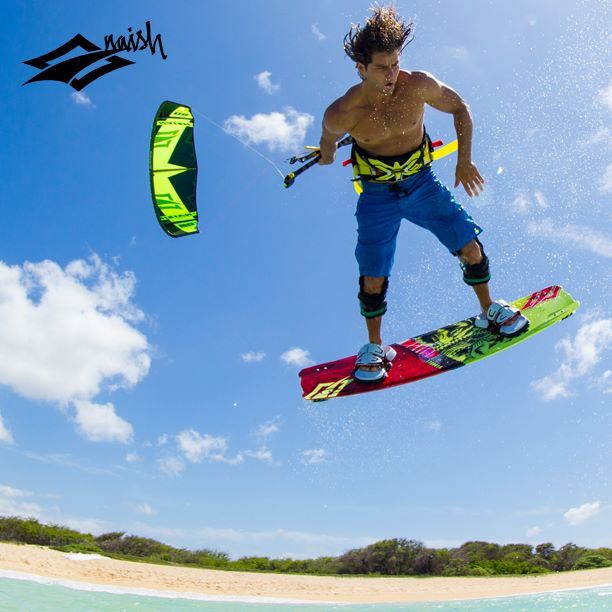 This is your moment - Naish 2016
"Measured in seconds shooting through an epic barrel; in a few minutes of anticipation while setting up gear; or in the hours taken to finally pull off that next big trick—no matter how diverse, how thrilling, or how fleeting, each significant experience comes down to one unforgettable moment. It’s those moments, coupled with the lasting feelings that linger long after the moments have passed, that we all live for. Whatever the purpose, whatever the condition, we’re compelled to make memories on the water. Wherever the water takes you . . . this is your moment. Make it extraordinary."

It's that time of year again! Naish are letting loose all of the tight lipped secrets they've been keeping about the 2016 range of equipment. In one-fell-swoop, Naish dropped their entire line of kiteboards, kites, control systems and of course the SUP and Windsurfing lines on their brand new website.

Choosing to keep their current lineage of kites, the 2016 versions are tweaked and tuned compared to 2015, keeping that classic Naish look. Expect tribal designs and bright colours contrasting with black outlines, the same as Naish have done for the past couple of years. The Torch seems to be the most heavily worked-on kite in the range, sporting some new wingtips and a more uniform leading edge to keep it rigid in high-wind conditions.

The Park HD, Pivot, Torch and Alana join the already released 2016 Draft, Ride, Fly and Trip to complete a huge range of kites for all styles.

Control systems remain very similar to 2015, with Naish keeping their below-the-bar depower system as standard. An above the bar system is now also available for those who prefer it.

Similar to the kite lineup, Board lineage remains the same, with tweaked shapes and new graphics. The Monarch, Mega, Dub, Motion and Hero make up their general purpose boards. Grom, Alana and the Orbit round out the specialty line, and for the surf there's heaps of options too including the radically shaped Skater.

Finally, what would a new product release be without a sweet new promo video to go with it! Naish have lived up to expectations set by other brands this year, releasing a great clip full of the new gear, happy riders and amazing conditions! Check it out below, and browse the all new Naish website for more information on their 2016 kiteboarding release... 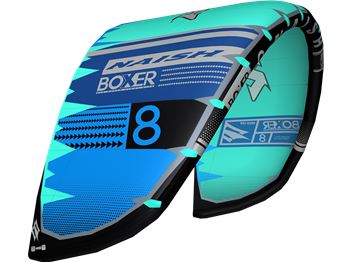 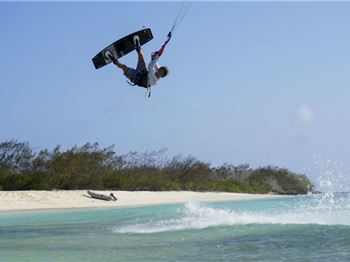 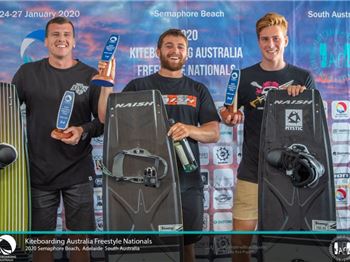 Kitesurfing
Where to kitesurf in Western Australia (official)
Please note! This site is in active development, and is a "Kitesurfing Only" view-only portal of Seabreeze.