Cabrinha takes the FX down under. 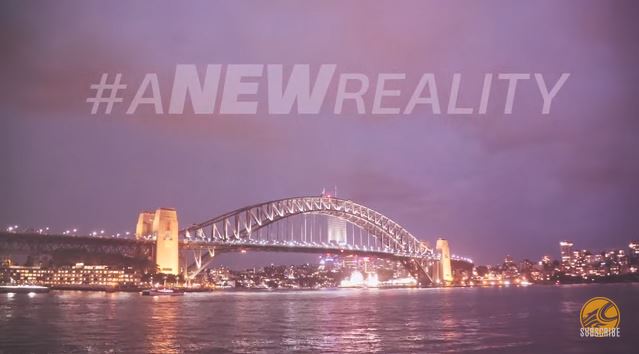 Can you spot your local kite beach in this latest short film by Cabrinha? Featuring St Kilda, Dolls Point and Brighton to name a few, chances are your local has been graced by the presence of Liam Whaley and his mates as they did the rounds of Australia last season.

You might remember the massive Cabrinha demo tour a few months ago, to show off Cabrinha’s new 2016 model kite the FX. Liam Whaley, Alex Sheather, Luke Smith, Dan Sweeny and James Boulding went from kite store to kite store, from Melbourne right up the east coast showing off the three strut freestyle kite that could – the FX. Along the way they met some new friends, sampled the spectrum of kiteboarding conditions that Australia has to offer, and of course, showed off that new kite.

As far as kiteboarding goes, this clip features some solid freestyle including one of the best back-mobe 540’s around. It’s got loops, grabs, boosts over the St Kilda jetty and don’t forget the beach shenanigans one should expect from the windless Brighton Beach in Brisbane. Where else could you score shots of a new kite riding in front of a cityscape? Australia, that’s where.

Check out Cabrinha’s latest kiteboarding video of Liam Whaley and the team as they tour around Australia.

Kitesurfing
Loosen up those ankles before kiteboarding...
Please note! This site is in active development, and is a "Kitesurfing Only" view-only portal of Seabreeze.